Iranian Ports Organization Says Was It Targeted By Cyberattacks 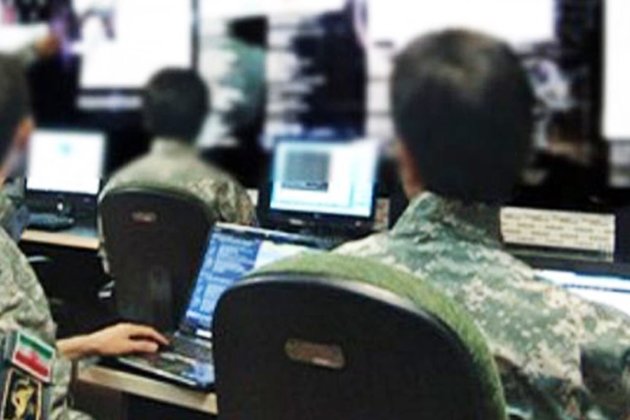 Iran's Ports and Maritime Organization says it has been targeted by cyberattacks, after officials reported the hacking of two institutions in the country earlier this week.

'Sworn enemies have been trying for some time to carry out cyberattacks,' the organization said in a statement on October 16, adding that 'appropriate" measures had been taken to prevent an interruption of its missions.

No further details were provided.

The announcement comes a day after the government's Information Technology Organization (ITO) said two Iranian government institutions had been targeted by hackers.

ITO official Abolghasem Sadeghi said the cyberattacks, which he described as 'significant and on a large scale," occurred October 12-13, and that some governmental bodies temporarily shut down their Internet services as a precaution against further assaults.

Sadeghi did not indicate the targets or the suspected perpetrators.

The second target of the reported cyberattacks has yet to be identified.

Iranian officials have blamed previous cyberattacks and malicious software, or malware, on the United States and other foreign foes.

The United States and other Western powers have also accused Iran of trying to disrupt and break into their online networks.

Iran is said to have disconnected much of its infrastructure from the Internet after the Stuxnet computer virus, believed to be a joint U.S.-Israeli creation, disrupted the Iranian nuclear program, according to reports that began to emerge in 2010.

Tensions between Tehran, Washington, and U.S. allies have escalated since 2018, when the United States withdrew from a landmark 2015 nuclear deal between Iran and world powers and began a policy of 'maximum pressure' on Iran's leadership.

With reporting by Reuters