PGA to allow limited number of fans at Houston Open 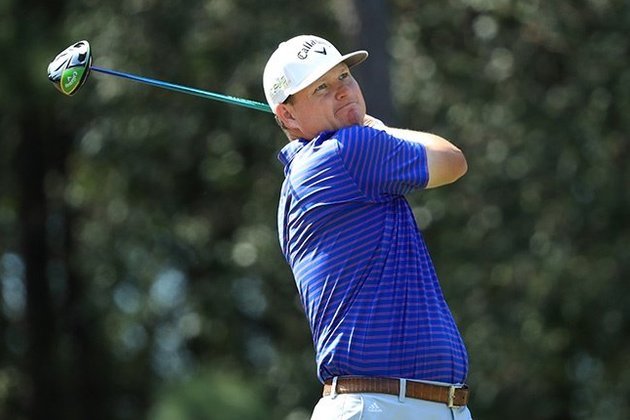 The US PGA Tour plans to allow a limited number of golf fans to attend the Houston Open tournament next month in Texas.

The Tour and event organizers said they have been working with Texas health officials to come up with a plan to allow 2 000 fans a day to Memorial Park Golf Course.

Those lucky enough to get a ticket will have to shell out $109 per ticket for the 5-8 November event. Spectators are usually charged between $30 and $60 to attend a PGA event.

"We are very happy that we will have fans at Memorial Park for this year's Houston Open," said tournament spokesperson Giles Kibbe.

Kibbe said everyone attending the event will have to wear a face mask and practise social distancing.

The tournament was originally scheduled to take place 12-15 November. But it was moved to the first week of November due to the Tour restructuring its program because of the coronavirus pandemic.

Defending champion Lanto Griffin, of the US, is expected to compete.

Meanwhile, organizers announced Friday that the PGA Tour's QBE Shootout in December at Tiburon Golf Club in Naples, Florida will be played without spectators.

The QBE Shootout, set for December 11-13, will feature a dozen two-man teams competing in three formats. The defending champions are Kevin Tway and Rory Sabbatini.

"This was not an easy decision for either event, but the health and safety of the Naples community, PGA Tour and LPGA players, caddies, sponsors, fans, and volunteers is our No. 1 priority," said tournament director Rob Hartman.