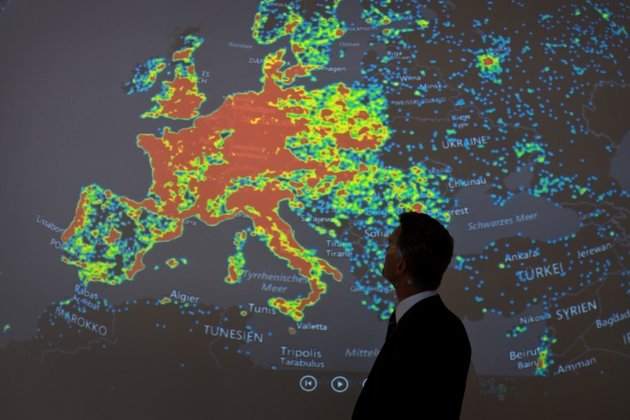 Russian national Oleg Koshkin has been found guilty by a U.S. jury in Connecticut of operating a 'crypting' service that helped hackers infect computers around the world with malware, the U.S. Justice Department announced on July 16.

He could face 15 years in prison when he is sentenced on September 20.

'The defendant designed and operated a service that was an essential tool for some of the world's most destructive cybercriminals, including ransomware attackers,' acting Assistant Attorney General Nicholas L. McQuaid said.

'The verdict should serve as a warning to those who provide infrastructure to cybercriminals...[that] our law enforcement partners consider you to be just as culpable as the hackers whose crimes you enable.'

Koshkin provided services to Russian national Pyotr Levashov, the operator of the 'Kelihos' botnet that compromised more than 50,000 computers before it was dismantled by the FBI.

Levashov is one of the world's most notorious spammers, and also used Kelihos to harvest account credentials, conduct denial-of-service (DoS) attacks, and distribute ransomware and other malicious software.

A botnet is a network of computers infected with malicious software that allows a third party to control an entire computer network without the knowledge or consent of the computer owners.

Levashov pleaded guilty to multiple counts in a U.S. court in 2018 after his extradition from Spain.

Koshkin was arrested in California in 2019.

A co-defendant, Pavel Tsurkan, has also been charged with cybercrimes.