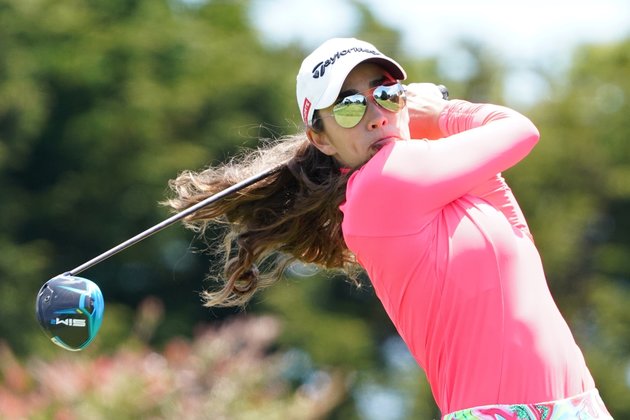 Maria Fassi, who has been recovering from knee surgery in April, and Gabriela Ruffels received sponsor invitations for the KPMG Women's PGA Championship, scheduled for June 24-27 at the Atlanta Athletic Club in Johns Creek, Ga.

The 23-year-old Fassi, a former star at Arkansas and individual NCAA champion in 2019, made her return to the links in last week's LPGA Mediheal Championship. She missed the cut after shooting a 79-74, finishing her 36 holes at 9-over-par 153.

Fassi, a native of Mexico, has missed the cut in six of her seven events since the start of the calendar year.

Ruffels, a 21-year-old Australian, debuted as a pro on the tour in February but already has several finishes in the top 20 on her resume. She tied for 15th at the 2020 ANA Inspiration and tied for 19th at this year's edition. Ruffels also tied for 13th in the 2020 U.S. Women's Open.

Ruffels won the 2019 U.S. Women's Amateur championship after a decorated college career at the University of Southern California.

"I'm excited," said Ruffels, via Golfweek, after getting the exemption for the Women's PGA Championship. "I've never played in KPMG. I'm pretty sure as an amateur in 2020 I played in all the other majors, so I've never played in that one. Really looking forward to it."