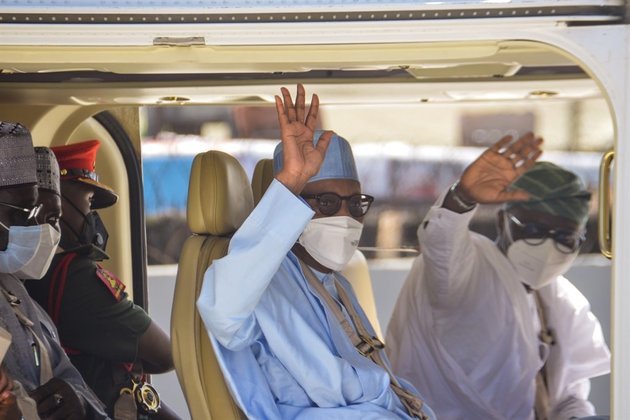 Gunmen have kidnapped four Chinese rail construction employees and killed their police escort in southwest Nigeria, police said Thursday, in the latest such incident in the region.

"Four Chinese nationals working at the construction site of the railway around Alaagba area were abducted by some gunmen who also shot dead their police escort," he said.

He said police launched a manhunt for the kidnappers to rescue the hostages.

Chinese firms are working in Nigeria on multi-billion-dollar infrastructure projects that include mining, railways, airports and roads.

Kidnapping for ransom used to be concentrated in Nigeria's oil-producing south, but the crime has lately spread to other parts of the country.

The victims are usually released after a ransom is paid although police rarely confirm if money changes hands.

In April, two Chinese workers were abducted and their private security guards shot at a mining site in southwest Osun state. They were released four days later.