US, its allies blame China for hacking Microsoft Exchange 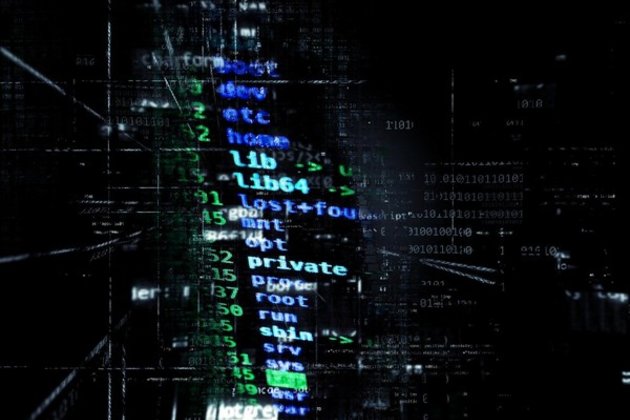 Washington [US], July 20 (ANI): The United States and its allies on Monday blamed the Chinese government for the massive hack of Microsoft Exchange email server software and asserted that Beijing-affiliated cyber operators have conducted ransomware operations.

In a statement, the White House said that an unprecedented group of allies and partners - including the European Union, the United Kingdom, and the North Atlantic Treaty Organisation (NATO) -- are joining the United States in "exposing and criticising" the People's Republic of China (PRC) malicious cyber activities.

With this, Washington has launched a new offensive against China on cyber fronts amid heightened tensions between the two countries.

The United States said it is deeply concerned that China has fostered an intelligence enterprise that includes contract hackers who also conduct unsanctioned cyber operations worldwide, including for their own personal profit.

"In some cases, we are aware that PRC government-affiliated cyber operators have conducted ransomware operations against private companies that have included ransom demands of millions of dollars," the statement read.

In early March, Microsoft released a patch to Exchange after discovering that hackers were stealing email communications from internet-facing systems running its business software.

At the time Microsoft said the hacking was conducted by a Chinese group called Hafnium but did not say whether it believed the Chinese state was behind it.

Still, the US is stopping short of applying new punishment on Beijing as part of Monday's announcement.

The official said the US was "not ruling out further actions to hold (China) accountable." President Joe Biden said Monday he isn't applying sanctions on China for its role in newly revealed cyber intrusions as his team continues to determine the extent of Beijing's actions.

"They are still determining exactly what happened. The investigation is not finished," CNN quoted Biden as saying after an event on the economy when questioned why he was not applying further punishment on China for its actions.

On Monday, the Justice Department announced that four Chinese nationals and residents were indicted by a federal grand jury in San Diego for "a campaign to hack into the computer systems of dozens of victim companies, universities and government entities" in the US and abroad between 2011 and 2018. (ANI)