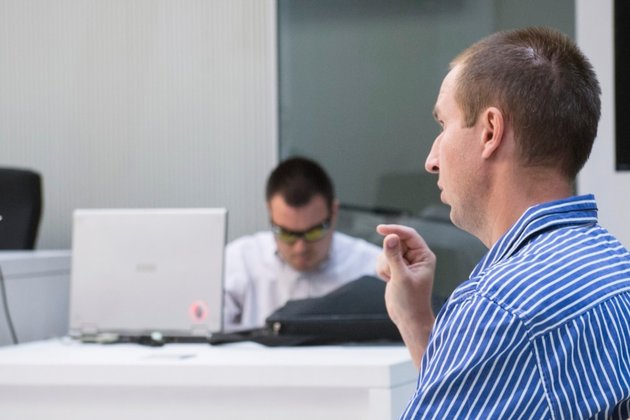 A Russian hacker considered to be one of the world's most notorious spammers was sentenced by a U.S. judge on July 20 to time already served in pretrial detention.

The 40-year-old pleaded guilty in 2018 to causing intentional damage to a protected computer, conspiracy, wire fraud, and aggravated identity theft.

U.S. District Judge Robert Chatigny said the financial harm caused by the spamming was overstated in a presentencing report that recommended a sentence of at least 12 years.

But the judge acknowledged that the crimes developed into something serious and sophisticated.

"It goes without saying that somebody that builds and operates botnets, as you did, and profits from making them available for use by cybercriminals should expect to be prosecuted and punished," he said. "Because, indeed, this is significant criminal conduct that is harmful to the public."

The judge also ordered Levashov to serve three years of supervised release. It's unclear if or when he will be deported to Russia.

Levashov, who has been out of prison on electronic monitoring since January 2020, apologized to the court for his actions.

He was arrested in April 2017 while vacationing in Spain.

Russia fought his extradition, but Levashov was eventually transferred to the United States.

A botnet is a network of computers infected with malicious software that allows a third party to control the entire computer network without the knowledge or consent of the computer owners.

Since the late 1990s until his arrest, Levashov controlled and operated 'multiple' botnets that, combined, could send out billions of spam e-mails a day.

With reporting by AP and TASS